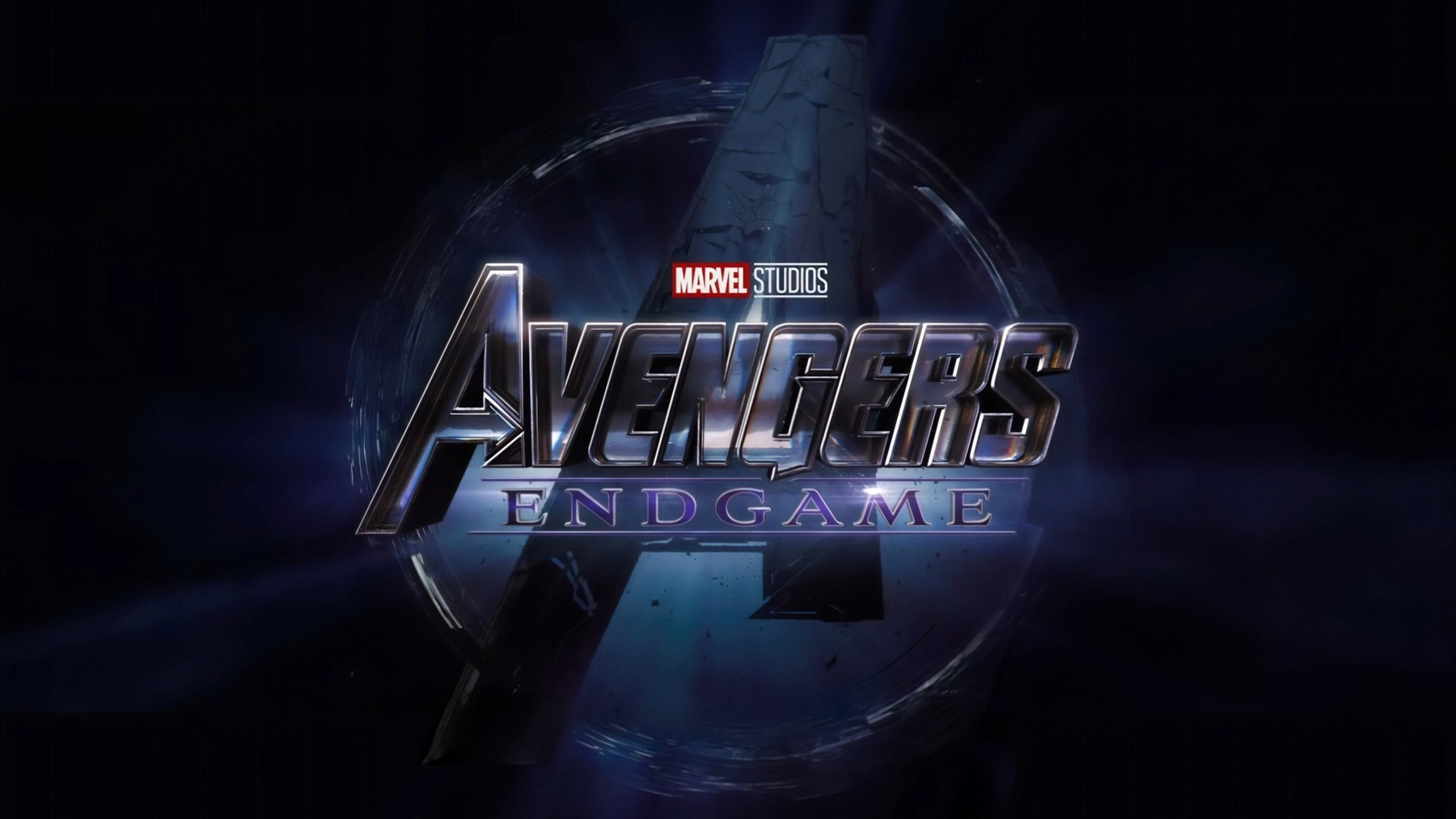 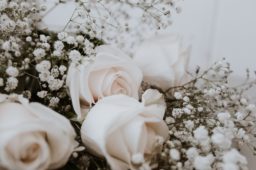 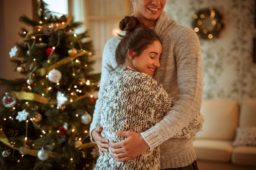 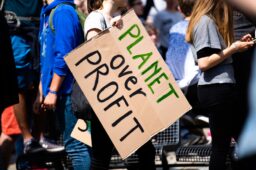 23 Powerful Greta Thunberg Quote Captions for the inhabitants of the planet!