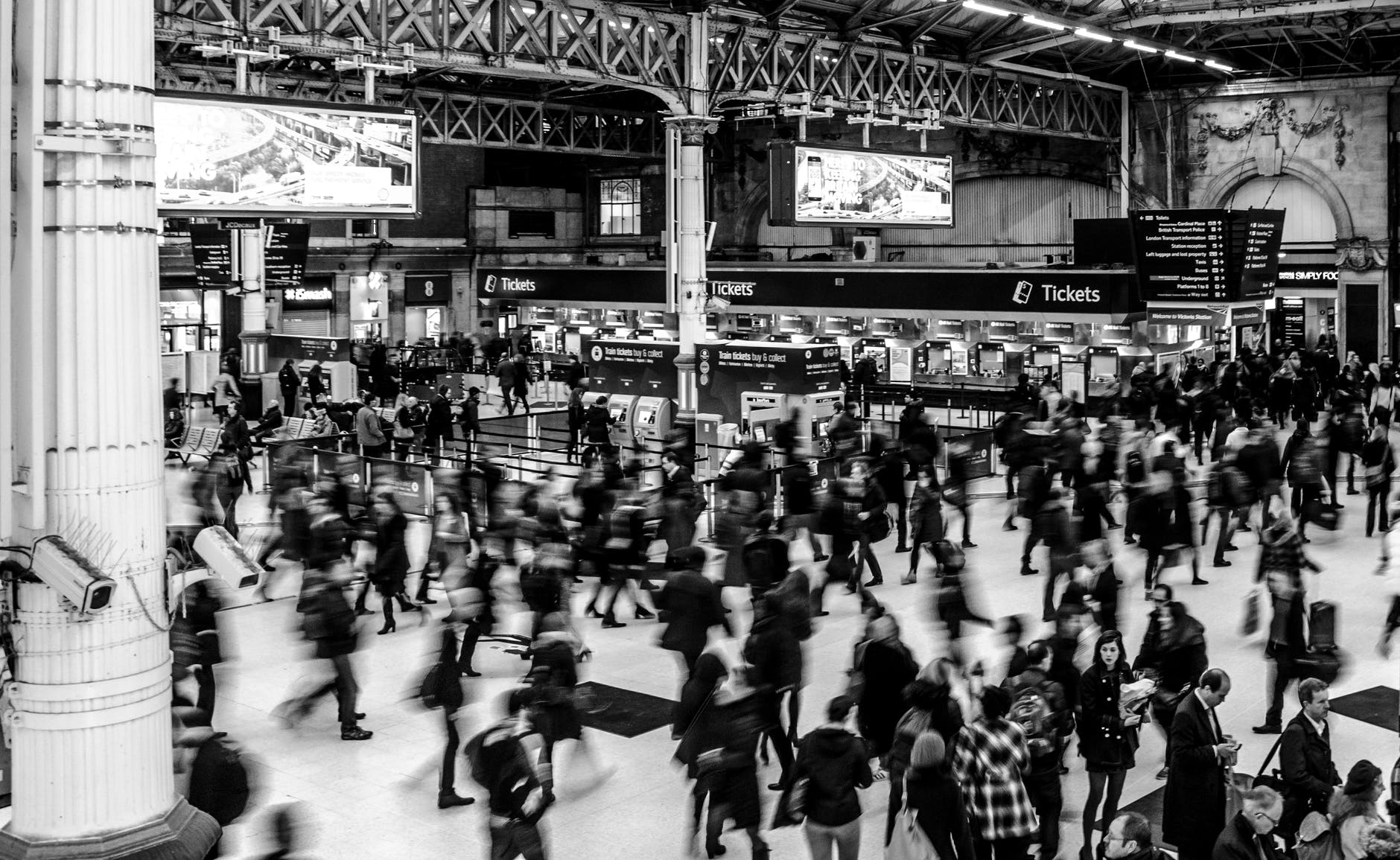 With better health facilities and better developments in urban opportunities every day, the population is increasing manifold. Though it may seem extremely wholesome to have a large family and cater to their needs, a larger population puts a lot of pressure on the natural resources that are present in a limited quantity.

A larger population over-exploits the resources and thus, makes the future very uncertain. World Population Day is celebrated on the 11th of July every year to make people aware about the side-effects of over population and spread awareness about the measures to control population.

The greatest leaders and thinkers of the world have always looked at the situation of expanding population as a threat to humankind itself. This is because they could foresee its consequences. Here are some quotes by famous persons that Captionwala has collected here for you to use as captions:

It is necessary to increase awareness and give people alternative measures to achieve a deceleration in the rate of population control. Here are examples of few such captions by Captionwala:

On the occasion of world population day, let us save our earth and our human race by taking the following pledges by Captionwala. You can use these pledges as captions to make people aware and inspired:

What’s going around the globe:

It is our planet and we, as humans, are the strongest contributors of the planet. If the problem of over population continues, we will have nowhere to go! This is why it is our responsibility to lower population growth rates before it is too late! 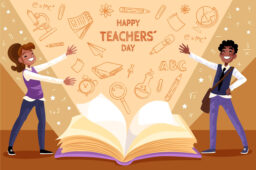 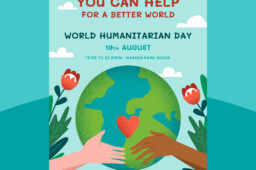