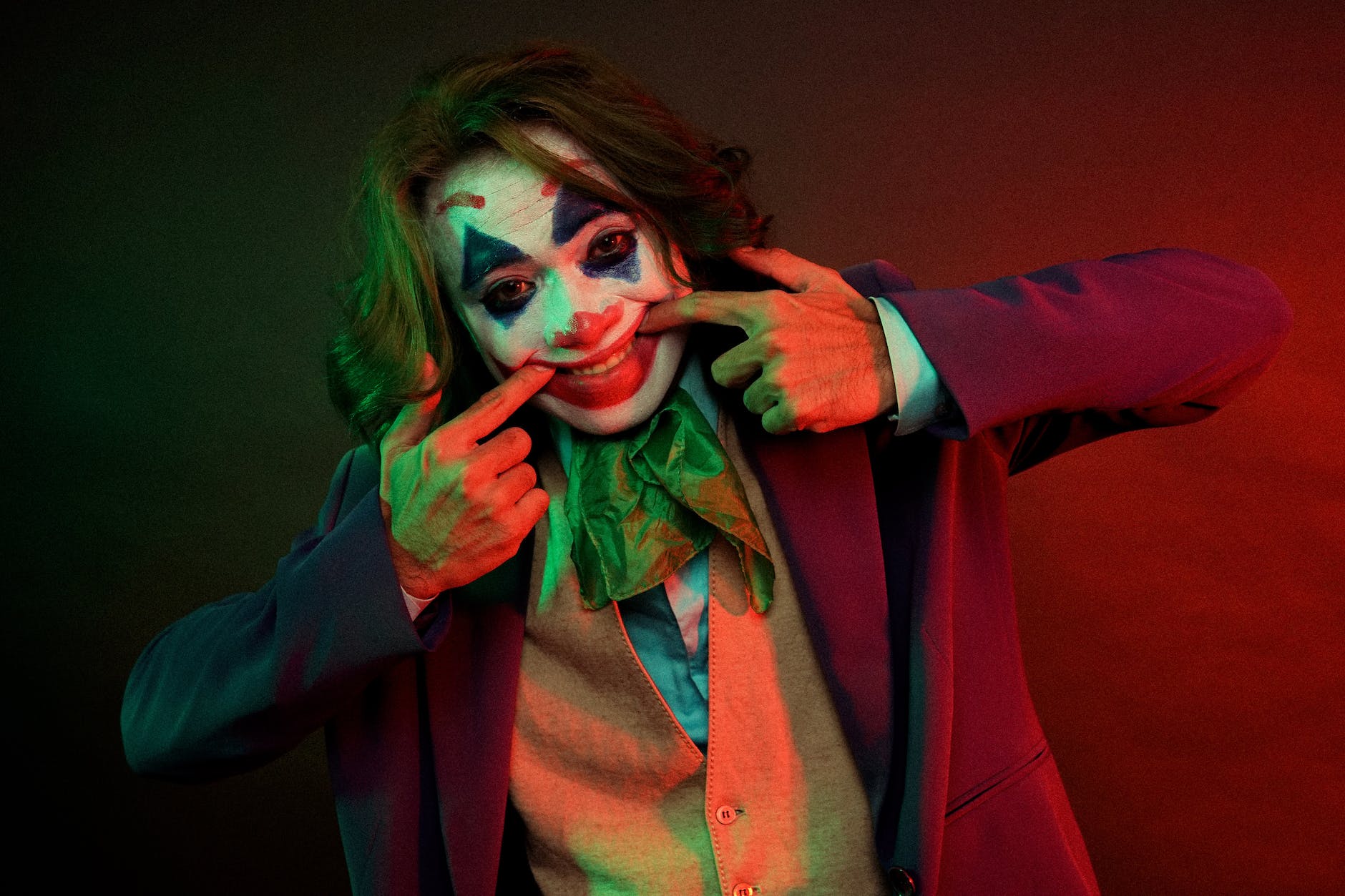 Jokes have been around for a very long time now. People have always told jokes amongst themselves to evoke laughter, entertain others, start a conversation, or just lighten the mood a little. Telling a joke is no less than an art- you need to have the right tone, timing and choice of words so that it stays funny and does not offend anybody. National tell a joke day is observed to preserve the art of telling a joke.

●      Your sense of humour does come out as laughter- if not on jokes then on everyday activities!

●      Life becomes impossible to live when you take all jokes seriously!

Corny jokes to share on national tell a joke day

Some jokes are such poor jokes that children giggle at them and even the adults cannot help rolling their eyes but laughing at them. Such corny jokes are evergreen. Here is a list of the most corny jokes for you to use as captions on the occasion of national tell a joke day

●      You shouldn’t write anything with a broken pencil. You know why? Because it is pointless!

●      What does one finger tell the other finger? I am in glove with you!

●      What is the name of an animal that falls from the clouds? Reindeer!

●      I have invented a new word called plagiarism.

●      Why was the mushroom most popular at parties? Because he was a fungi!

Who said jokes cannot be witty and intelligent? Some jokes truly need excellent wits for people to understand them. Here are some of the best witty jokes to be used as captions on the occasion of national tell a joke day!

●      Do you know what a claustrophobic astronaut needs? Just some space!

●      I talk to myself often because – you cannot do without expert advice, right?

So what are you waiting for? Spread the medicine of laughter to all your friends and family by using any of these captions on your social media posts! 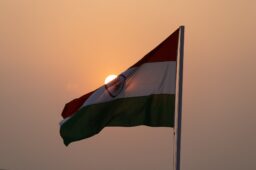 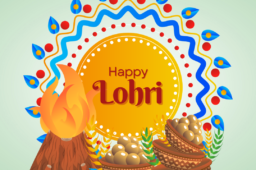