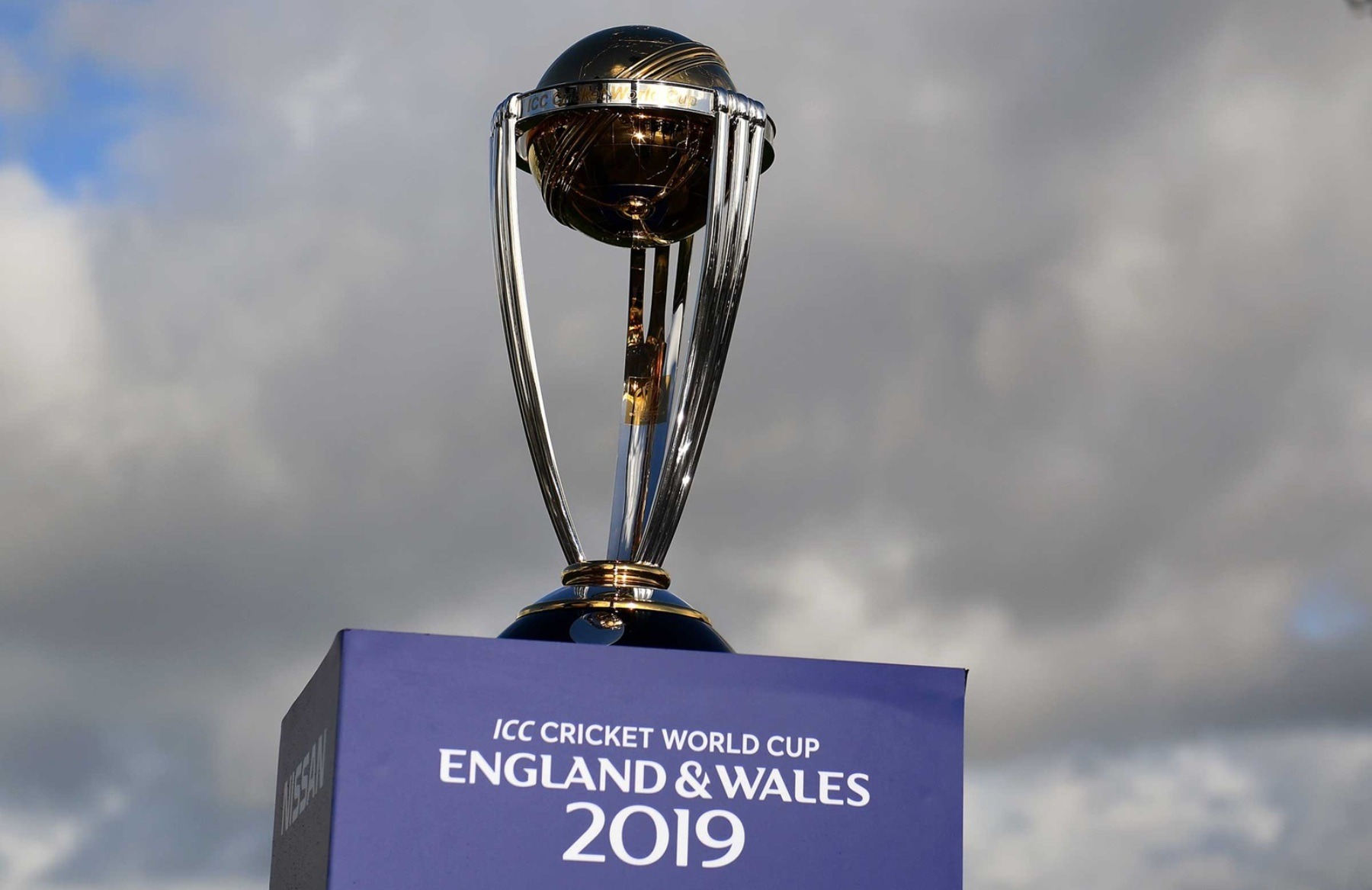 Rooting for India or South Africa?

We have you sorted!

CaptionWala brings you Cricket world cup captions for whichever team you’re siding with. What a better way to communicate your joy and enthusiasm other than social media.

We will keep these captions flowing for you, do keep them collecting warriors!

For the Indian Fans:

For the fans of South Africa:

Let’s see the enthusiasm of these famous and our favorite cricketers for Cricket World Cup – 2019!

Some cool hashtags to rev up your pictures and stories of Cricket World Cup:

This time again, India and South Africa will come together to play a match with enough vigor, passion, and promise – to take the cup home in England and Wales. 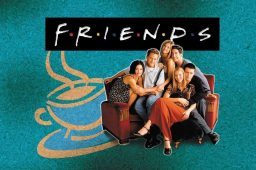 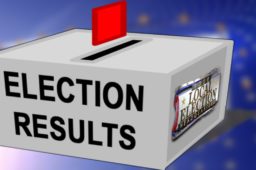 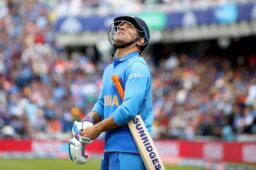