66 Sandeep Maheshwari Caption Quotes you should know about! 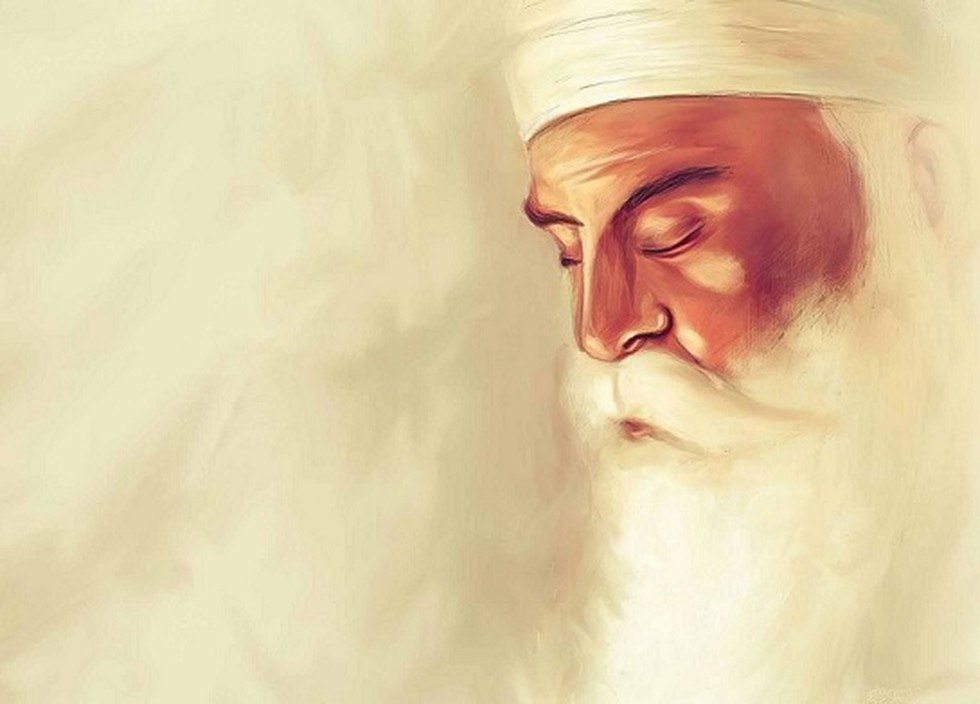 These life lessons are meant to be saved as a wallpaper. If you liked these captions and want us to write more, we are just a message and call away. 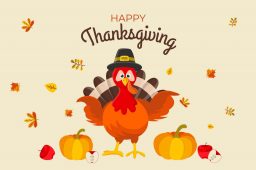 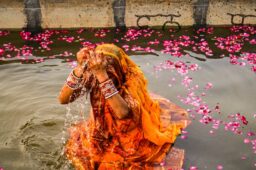 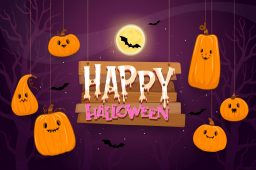